After months of anticipation, a project delayed has begun to move forward again. Last week, the J. H. Maloy Company returned to Granville, bringing equipment and portable temporary traffic light assemblies. These were set up, and work resumed at the Church Street bridge on Friday, Aug. 5.

Traffic over the bridge was reduced to one lane. The first stage of this work, packing down the gravel for the sidewalk, was started. This will soon be covered with a proper concrete sidewalk. A water line will also be installed; the procurement of the pipes was the major reason for the delay. After the line is installed, the road will be repaired to its present state, and the wear course layer paved above. This will remove the bumps at the drains on the southbound lanes just before Morrison Avenue. The area around the bridge will then be seeded for grass, and the Church Street bridge replacement project will finally be complete, over a year after work started.

The Granville Masons’ barbecue chicken dinner for August will be held on a slightly different date than usual. The date was changed from Aug. 18, the third Thursday, to avoid schedule conflicts with the opening day for the M.W.A. Carnival in Wells, Vermont.  The Masons have put on four barbecue chicken dinners so far this year: two in May, the first benefitting Little League and the second for regular purposes; one each in June and July. All have been successful, and about 280 chickens were sold at the July dinner.

This month, the Granville Masons will hold the dinner on Aug. 16, the third Tuesday of the month. Dinners will be available for $13 starting at 4 p.m., by picking them up at the parking lot of the Slate Valley Masonic Center on North Street in Granville.

Granville’s streak of consecutive summer concerts has come to an end, with a concert not being held as scheduled due to inclement weather. It almost appeared that a cancellation would occur on July 28 for the Whiskey River Band, but the weather cleared up by 6 and it was a sunny evening with a decent attendance for their concert.

The end came on Aug. 4, which was the original scheduled night for the T. S. Ensemble to play Veterans Memorial Park. Forecasts called for thunderstorms to come through the area that afternoon. The call for canceling the concert as scheduled was announced by Mayor Paul Labas at 2:48 p.m. Thunderstorms came through the vicinity and surrounding areas that afternoon, starting after 3 pm.

Torrential downpours came through, and there were several areas that had trees down and power out. This included Hebron, where upwards of 30 trees were downed over roads, taking out utility poles, or both. The weather stabilized by 6:30 p.m., and nothing further happened during the concert time. Two more concerts remain of the regular series; Prydein on Aug. 11 and the Wolf Holler Band on Aug. 18. The T. S. Ensemble has been rescheduled to appear at Veterans Memorial Park on Aug. 24.

There are a few storefronts on Main Street in Granville available for those considering opening a business. The 20 Main Street site is available for $139,500. It was formerly Morse’s, and for many years prior had been Scotties. It has been gutted of most of the equipment from Scotties and Morse’s. The 20 Main Street listing does not include the adjacent vacant lot, as those two parcels were sold in October 2021 to 6-10 Main LLC. 23 Main Street is still available, for $110,000. It was formerly a karate center, a hair salon, women’s wellness center, and before, a laundromat for many years. Both buildings are “clean slates” which allow for a new owner to give it a fresh start for any type of business that could locate there. 13 East Main Street is available for rent. Hopefully, Granville may see some new businesses open in these buildings in the near future; they would be welcomed by the community.

After paving, Granville’s Main Street has a new improved look. The bumps and dips are gone, replaced by smooth driving. The replaced curb ramps also improve the appearance of the street and will assist people with crossing the street when they can. However, it remains a dilemma for pedestrians to cross Main Street, as drivers tend to not stop and continue driving through. This is especially apparent on the crosswalk near the Post Office. This has contributed to a dangerous situation, where people frequenting Main Street instead cross the street at any location, and drivers going up or down the street don’t stop for people at the crosswalks. 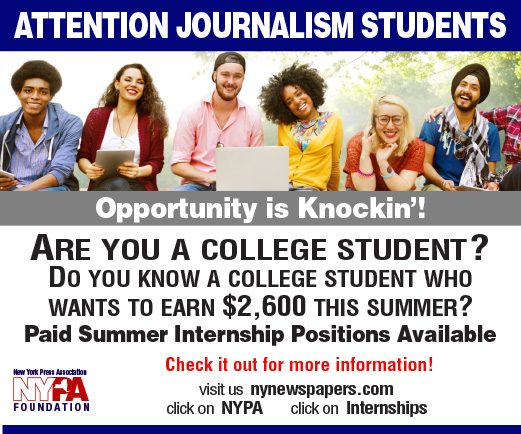 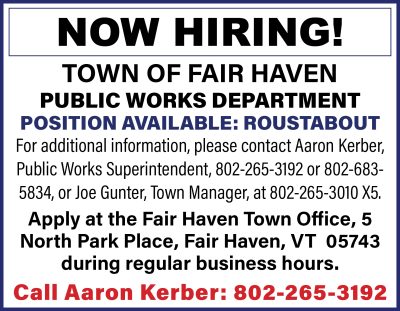 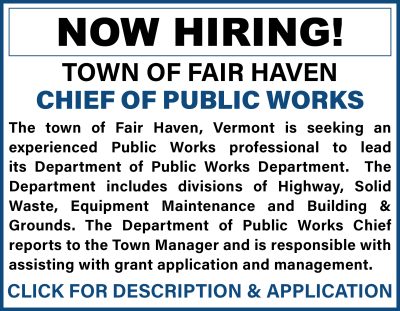