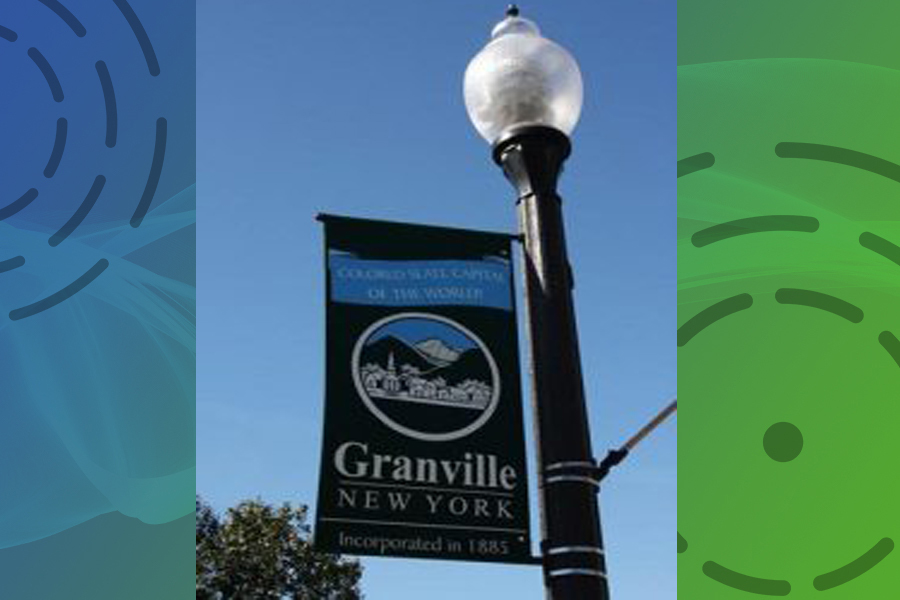 Photo Courtesy of villageofgranvilleny.com A banner in the Village of Granville.

Roberts said his conclusion was based on data collected for the village’s annual financial report, which is required to be submitted to the state Comptroller’s Office by the end of July, 60 days after the prior fiscal year concludes.

Fiscal stress scores are typically indicated by a municipality’s ability to pay existing debt for projects like the wastewater treatment and water plants, storing funds in reserve accounts and several other categories that evaluate fiscal responsibility.

Roberts and Labas credit the effort of getting back on track to the careful eye of board members and department heads in spending and saving money.

“The board has definitely been a good forward-looking board,” Labas said. “I’ve tried, as mayor stepping in here, keeping all of our budgets for our departments funded and balanced at the same time while being able to pay down debt,” Labas said. “We are financially in the village in a very good-standing moment.”

Another strong sign for village taxpayers was a non-official but potential projection of the 2023 budget that could highlight a zero-tax increase in consecutive years.

“Lacking an unusual event, I work with the numbers every day, it is possible that you might see another year with a very, very low or no tax increase for 2023-24,” Roberts said. “And there may be room, if the board is so inclined, to even look at a small decline in sewer rents.”

“We may possibly be looking at a zero tax increase again, and possibly, maybe even a tax cut, which I don’t think we’ve ever seen the likes of in this village,” Labas said. “I would like to thank the board and everyone for their diligence and working so hard on this.”

Roberts pointed out that the village was able to accomplish a policy goal set in place several years ago following an audit by the state Comptroller’s Office that encouraged placing a specific percentage amount of funds in reserves as a “rainy day fund” for an unexpected emergency.

“The board settled on 20% in the general fund and 25% for water and sewer funds. So if your general fund budget was $1 million, the state would like you to have about $200,000 in reserves,” Roberts said.

For “special projects and appropriations” through 2025, the village has officially received its second installment of American Rescue Plan Act funding.

According to https://www.budget.ny.gov/localarpa/local-ARPA-NEU-allocations.pdf, the village was granted just over $250,000 through two separate summer installments in 2021 and 2022, with $125,076.54 coming from the latter. 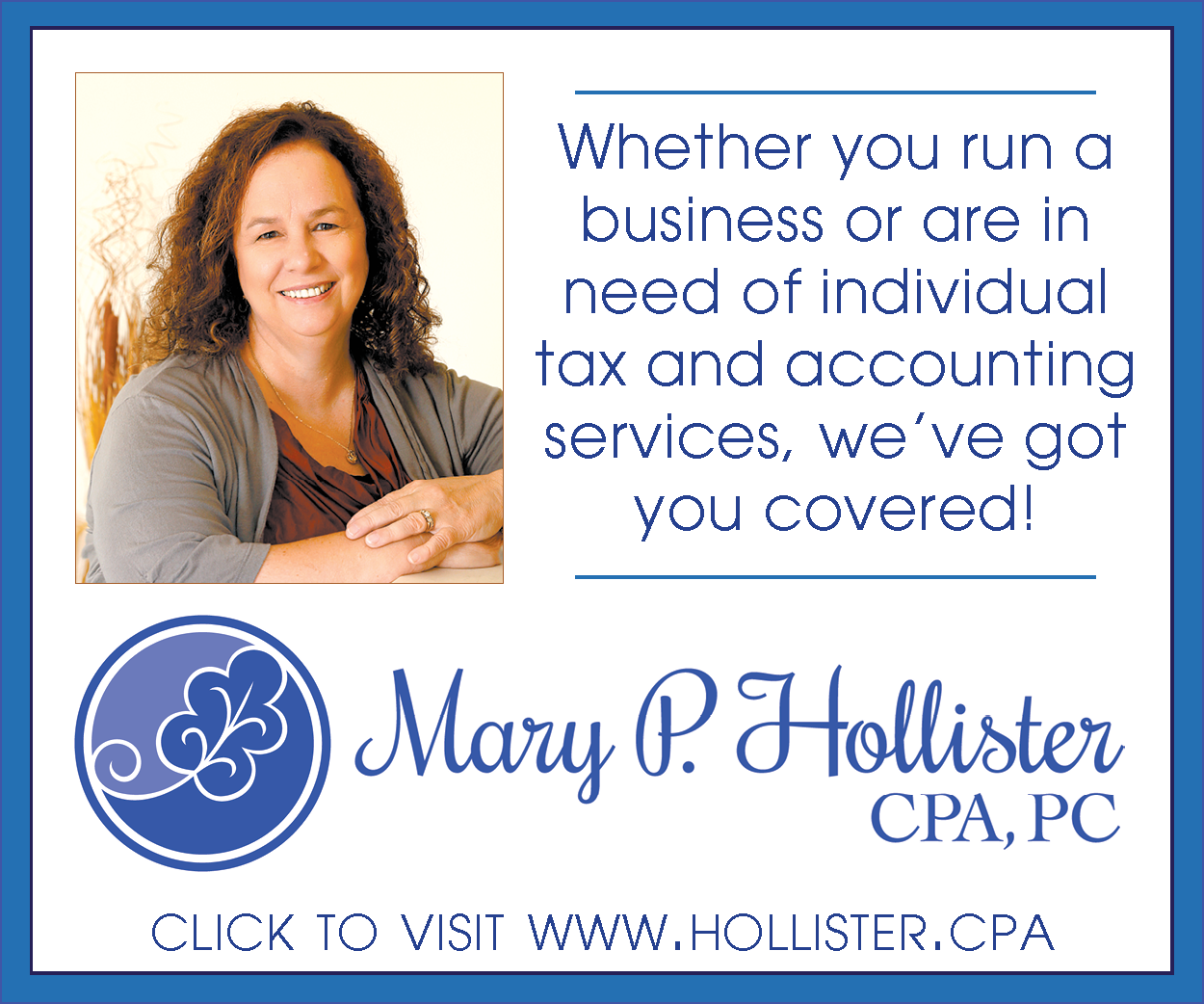 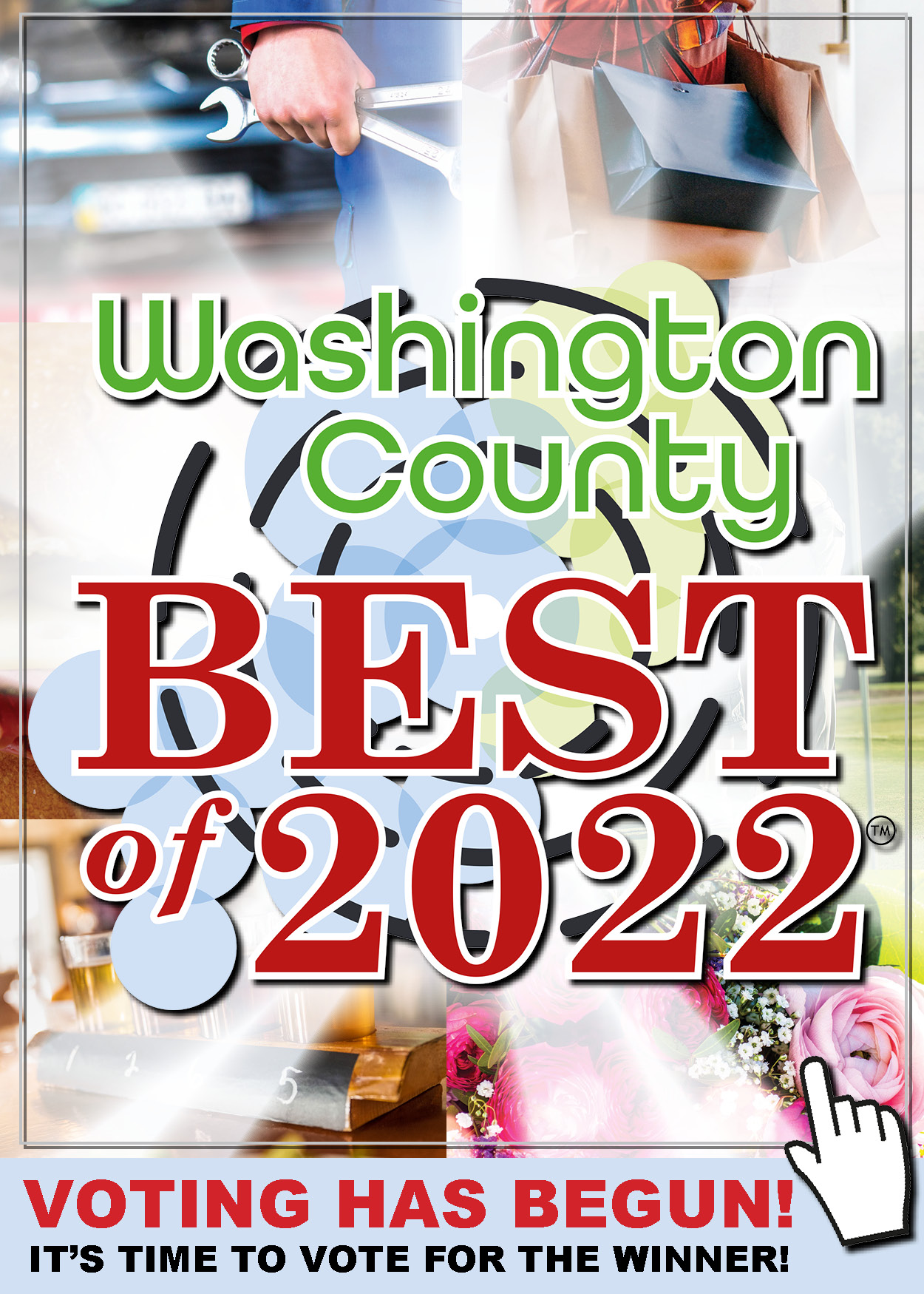