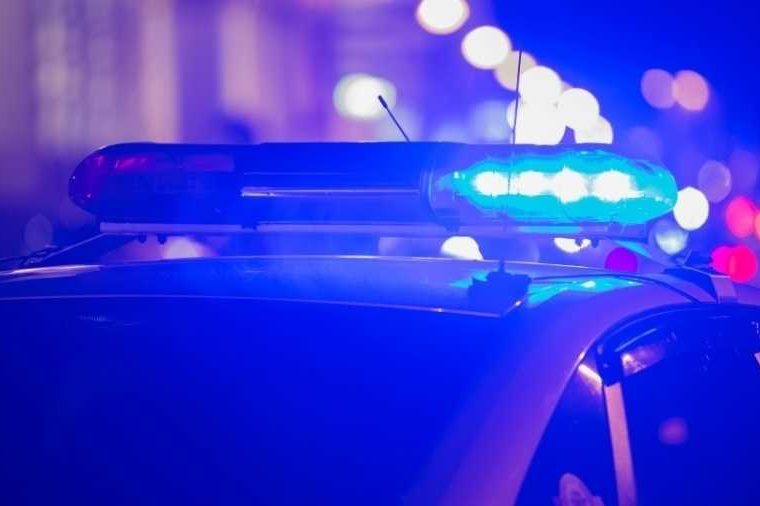 At 1 a.m. on Sunday, March 21, a red Hyundai Elantra bearing a Vermont temporary license plate was eastbound on Poultney Street and was traveling at what seemed to be a high rate of speed.

The Whitehall officer on duty visually estimated the speed to be about 60 mph and radar showed a speed of 66 mph inside the village, which is posted as a 30-mph zone. The officer attempted to initiate a traffic stop by turning the patrol car around and activating the lights.

However, the vehicle continued at the rate of speed and then turned onto County Route 9A as the officer continued to follow before the vehicle stopped.

After the vehicle stopped, the officer observed a hand dangling keys out the driver side window and the driver placed the keys on the roof of the car. The driver then stuck both of his hands out the window. The officer approached the driver’s side window and identified the 26-year-old driver as James R. Bourne Jr. as well as the passenger.

Bourne, who had just lit a cigarette, stated that he was not running from the officer but rather running from a gold-colored Honda CR-V which had been chasing him from East Bay and to his house on South Williams Street.

The officer advised that when Bourne had passed him, he was traveling at 66 mph in a 30-mph zone. Bourne then stated he “was going a lot faster than 66” and laughed.

Bourne said when he was at home, he did have a drink. The officer asked what he drank and was told by Bourne that he had one shot of Fireball whiskey and that he took the shot about five minutes before being stopped. The officer also observed a box of twisted tea alcoholic beverage by the passenger’s feet on the floor.

The officer administered a Standardized Field Sobriety Test and the officer detected an odor of alcohol beverage coming from Bourne as he spoke.

He was then taken into custody and transported to the police station for processing. He was issued a Miranda and DWI warnings at the station where a 20-minute observation time was conducted. After the observation period, Bourne consented to a breath sample on the DataMaster DMT which showed a result of 0.11% Blood Alcohol Content (BAC).

A sober 20 year-old woman arrived at the station to pick him up.