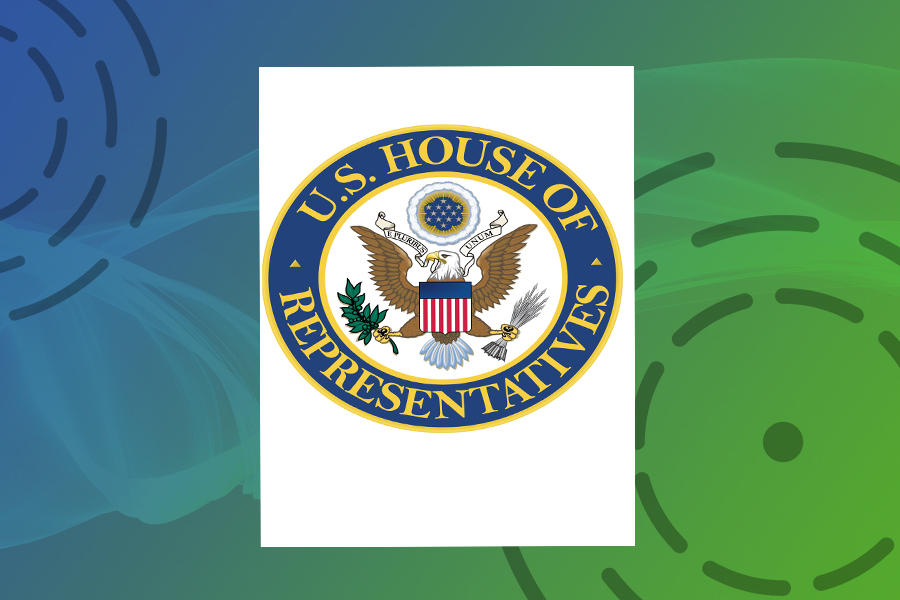 Stefanik, who is serving her third term as congresswoman of the largest congressional district in New York, attributed her upbringing and her record to her wide appeal.

Stefanik also said that she was in the top five percent of Congress for her bipartisan voting record.

“I know that as people watch the news there’s a lot of focus at the national level of divisive issues,” she said. “But if you look at my voting record, I’m very proud to be in that top five percent.”

For Cobb, the source of inspiration for her running against Stefanik is healthcare that affects her constituents, including none other than her daughter, Aida Cobb.

In 2015, Aida was forced to have emergency back surgery as a result of losing the ability to stand and walk. Luckily for the Cobbs, Tedra had medical insurance through her job that was able to cover the expenses of the surgery, but she ended up losing her job and health insurance a month later.

“In 2017, when Elise Stefanik voted again to repeal the Affordable Care Act and to kick 64,000 people off their healthcare, their insurance and to eliminate protections for people with pre-existing conditions like my own daughter, Aida, that was it. I knew I had to run,” Tedra Cobb said over a Zoom call. “Healthcare is my passion and my life’s work, so I understand what it’s like to fight for your child and for your family, and I’m going to fight for North Country families like I fought for my own.”

Stefanik was elected to congress right after the Affordable Care Act was implemented. She said there were many people, including small businesses, who were having their healthcare policies canceled.

Including her family’s small business.

“There are significant, significant challenges with the Affordable Care Act,” she said.

Stefanik cited the high deductibles that come with the Affordable Care Act and said that many will opt to not seek care because they are not able to afford that out-of-pocket expense.

She also made it clear that in her eyes any replacement package needs to cover those who have pre-existing conditions.

While stating that she wants to make obtaining healthcare easier for small businesses and the community by voting in support of legislation that would allow healthcare to be purchased across state lines, she made it clear that she does not support a Medicare-for-All system.

“I don’t support a single-payer healthcare system,” Stefanik said. “A Medicare-for-All approach is not the direction, and that’s what my opponent stands for.”

Some of Cobb’s initiatives involve complete funding for universal Pre-K, the Environmental Protection Agency (EPA), and for mental health and substance abuse relief. The last issue mentioned, again, has personal significance for Cobb.

“I’m not shy to say that I have helped my own sibling (brother) get into a detox,” Cobb said. “I understand the barriers that were put in front of him. In May of 2019, I was in that situation. I remember my brother sitting down and looking at a piece of paper that he had to sign in order to put himself into a detox, and he hesitated, and I asked, ‘why are you hesitating?’”

Cobb’s brother was reluctant because the payments for treatment would be $500 a day, however Tedra assured her brother his health insurance would pick that up. What Cobb didn’t expect was for that treatment to be pulled from underneath them.

“That very week, Elise Stefanik voted against health navigators, opioid addiction treatment navigators who would have helped families like my own… I will be a fierce fighter for families because I understand what families go through every day.”

Stefanik said she is a firm believer in the military and making sure our national defense is prepared and ready for whatever issues may arise.

She said that she always sides with military readiness.

“The number one rule, I believe, of the United States government is to make sure that we are safe and secure, and making sure that we’re protecting our national security,” Stefanik said.

She has seen the impacts of cuts to the national defense first-hand, stating that she has spoken with soldiers directly and heard their concerns.

These servicemen and women have witnessed their constituents lose their lives due to lack of training and a lack of investment in their preparedness, according to Stefanik.

“We have had to really invest to make up for the devastating impacts of defense sequestration,” she said. “And it has had an impact on this district.”

Cobb is furious with the way Stefanik handled the situation with Russian bounties on the American soldiers at Fort Drum.

“This congresswoman, Elise Stefanik, has said nothing. It is a matter of national security,” Cobb said. “That is not what a congressperson should do. We deserve someone who will fight for the people, the men and women who are putting their lives on the line for us every day, and I will have their backs. And I want them to know that I will never put politics first or my loyalty to someone before our troops.”

Stefanik touched on Fort Drum during her conversation with Manchester Media, stating that the base is the largest single-site employer in New York state.

She said that they had their budget cut significantly prior to her election to congress.

“When I took office I led the effort and we were cut the least out of any army base, but the readiness has a direct impact on the safety and security of our soliders,” she said.

Civility has been a topic of discussion not just at the national level, but at a local level as well. Stefanik believes that the people should have their focus directed towards the issues, not name-calling.

“These are serious issues that impact people’s lives,” she said. “I think the focus on policy, differences in policy issues is important that the American people know.

Stefanik spoke about being smeared by Hollywood donors as well as donors of Cobb’s campaign.

She said that keeping the spotlight on the issues facing the people is of utmost importance.

“In this race you have two candidates with very different positions. I don’t support raising taxes, I have never voted to raise taxes. My opponent has done so numerous times. I support bipartisan fixes to the Affordable Care Act, my opponent is on record supporting Medicare-for-All,” she said.

Cobb said confidently she plans to run this race with “integrity and grit.”

“Seeing that negative campaigning, to me, is the worst of Washington. It’s why people become disenfranchised. It’s why they are frustrated with Washington,” Cobb said. “And, I believe until we elect new people, people who don’t engage in name-calling, don’t engage in lying about their opponents, until we elect new people, that kind of culture will prevail and I believe we need a culture change.”

Election Day is on Tuesday, Nov. 3, and there are some other dates to be aware of as well. The last day to request an absentee ballot is Oct. 27, and the ballot must be returned by mail with a postmark by Nov. 3, or in person by Nov. 3 by 9 p.m.

You can find the location and a list of early voting hours for Washington County at http://www.washingtoncountyny.gov/DocumentCenter/View/15328/Early-Voting-Hours-for-GE20-PDF. To view our conversations with Cobb and Stefanik in their entirety go to www.nyvtmedia.com.

Fireworks, parades and more on tap for July 4