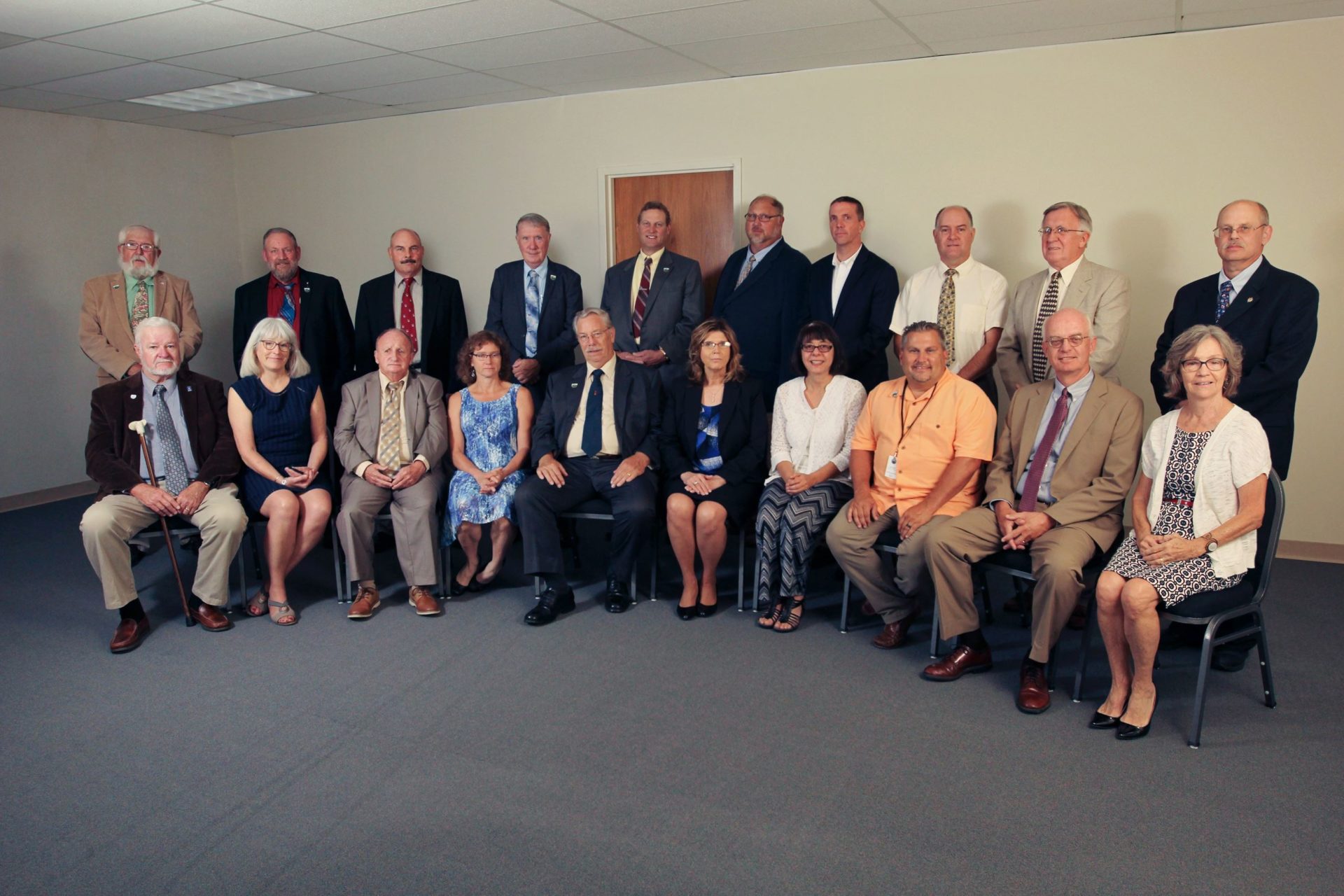 The Washington County Board of Supervisors

The Federal Emergency Management Agency (FEMA) will not be reimbursing Washington County’s hazard pay for its employees, as previously reported.

County Treasurer Al Nolette delivered the news to audible gasps from some in attendance at the public works committee meeting via Zoom on Wednesday.

“FEMA is not going to cover the time-and-a-half,” said Nolette.

“You mean there is no free lunch?” quipped Hartford supervisor Dana Haff, who has been a critic of the hazard-pay resolution since it was adopted on March 18.

Though further discussions on the matter will be held during at the Board of Supervisors meeting on Friday, several supervisors made it clear that changes need to be made to the original resolution.

“The 800-pound gorilla in the room is the time-and-a-half issue,” said Granville supervisor Matt Hicks, “It’s a discussion we should start now and not wait until the last minute.”

Jackson supervisor and public works committee head Jay Skellie shared that several of his constituents are “kind of wound up about it,” expressing their opinions that it is unfair that workers at grocery stores and gas stations are not being paid extra and coming in contact with hundreds of people per day.

“I’ve had people right in my face on that,” said Skellie.

Haff once again doubled down on his opposition to the hazard pay.

“We need to rescind the emergency order and have everyone come back, regular pay, regular overtime,” Haff said, “It’s time to come back to normal, not the new normal, the old normal.”

Haff has advocated for bringing back public works employees for more than a month and has called for amending the hazard pay clause as recently as last week’s board of supervisors meeting.

Though at the time, it was believed that FEMA would reimburse the county for these expenses.

Currently, the plan is to bring back 50% of the public works workforce on Monday, May 18, as presented by department head Deborah Donahue.

All hourly workers employed by the county that have to report to their workstation have been receiving the time-and-a-half hazard pay.

Treasurer Nolette revealed that for the first payroll period since the resolution was passed came in at a $157,000 in overtime costs, the second at $152,000 and it was anticipated that for the next pay period, the overtime costs are “not expected to be any smaller, if anything it might be a little bit larger.”

Blood drive to be held Aug. 22